Zásilkovna Has Launched Cooperation with the Supermarket Chain Lidl!

Zásilkovna, the leading Czech logistics-technology company, has launched cooperation with the supermarket chain Lidl. Based on this cooperation, until June this year, Zásilkovna will install new Z-BOXes, which are contactless, self-service pick-up points, in nine new Lidl stores within the Czech Republic. The first Z-BOX was installed simultaneously with the opening of a new Lidl store in Slavkov u Brna. Zásilkovna officially launched Z-BOXes last year in September. Currently, there are 102 in the Czech Republic and 7 in Slovakia. This year, Zásilkovna is planning to increase the number of Z-BOXes by thousands of new pieces. Besides the Czech Republic and Slovakia, we are also planning to install Z-BOXes in other countries of Central Europe as well.

„I am very grateful that the supermarket chain Lidl, one on the largest of its kind in the Czech Republic, has become our partner. The customers of Lidl and Zásilkovna will be able to buy all necessary food and goods in the store and simultaneously pick up their parcels ordered via internet from the Z-BOX, which will be greatly appreciated in the current pandemic. Thanks to this step, both companies have significantly expanded offered services for their customers. I believe that the mutual cooperation with the company Lidl will continue to expand not only in the Czech Republic but also in other countries of Central Europe. Our customers can pick-up their goods in our Z-BOXes very easily and contactless via mobile application. Revolutionary technologies enable the operation of Z-BOXes basically anywhere.” 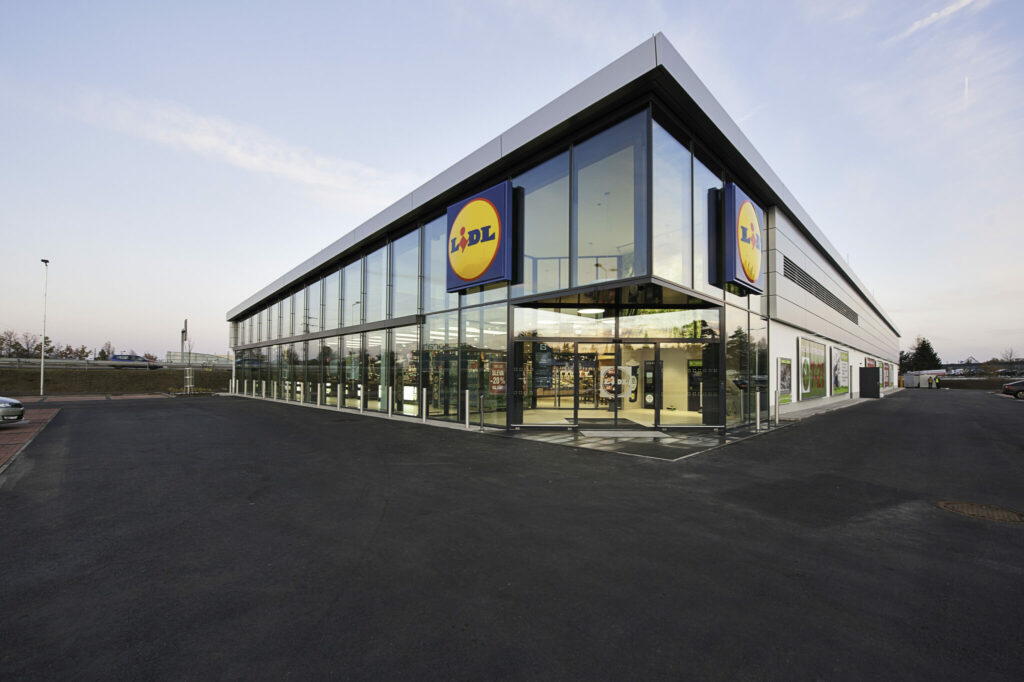 „We are happy that we can launch cooperation with a company which puts customers first. Installing Z-BOXes into our new stores brings customers a new benefit because they can combine shopping with picking up parcels. Therefore, they will save a lot of time,“ commented Tomáš Myler, press agent of company Lidl Czech Republic.

Using Z-BOXes, Zásilkovna aims for smaller towns and municipalities. They can also be used in developer, residential or commercial spaces. Z-BOXes are easily operated via mobile application Zásilkovna and they need a minimum of energy which they gain via solar panels. This device is very unique and no other entity in the Czech Republic uses pick-up boxes on the same principle.

Z-BOXes are available to customers 24 hours a day, 7 days a week. Once the driver delivers the parcel to the Z-BOX, the customer receives an informational e-mail, SMS message or a notification on the Zásilkovna application. It is then possible to pick-up the parcel.  For operation, it is only necessary to have the application Zásilkovna installed on your smartphone and Bluetooth activated. When approaching the Z-BOX, the application using Bluetooth automatically pairs with the device and opens the box with the parcel. 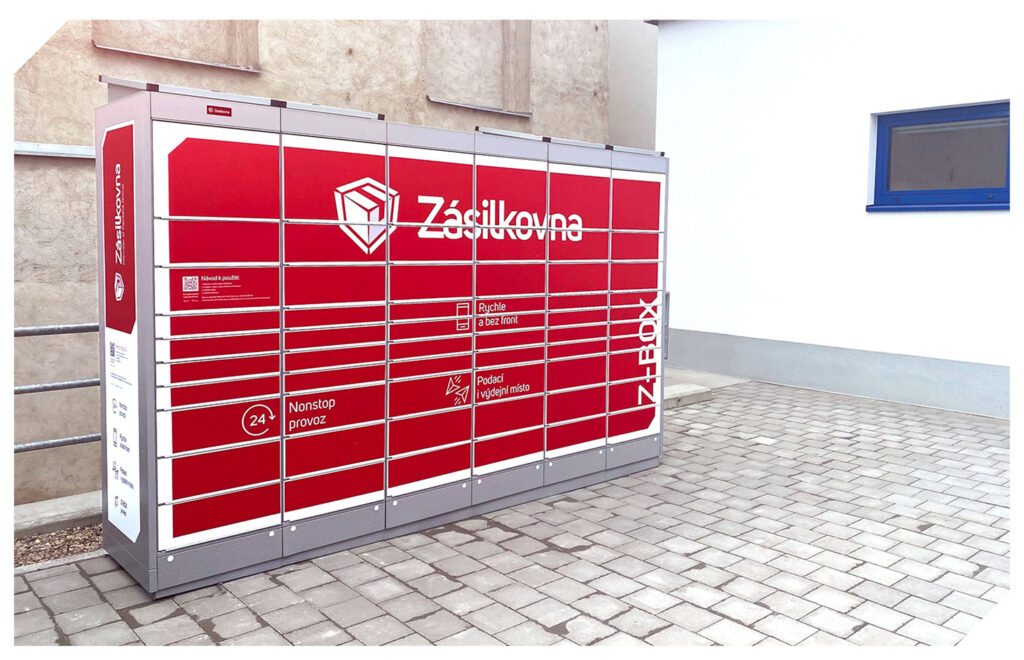 The delivery of the parcel is payed for online, including cash on delivery. Manipulation with the parcels takes only a matter of seconds, which means placing them into the Z-BOX by our employee and also during their issuing.

The price of delivery to the Z-BOX is the same as delivery to pick-points of Zásilkovna. Individual e-shops will determine the price for end-customers according to their pricing, but it will surely be one of the lowest prices in the market.