Preliminary figures suggest that the number of consignments transported exceeded 19 million, which is a year-on year increase of 84%. The group’s interannual turnover has reached 60% to nearly CZK 1.3 billion. In 2019, Packeta transported a total of CZK 28.5 billion worth of goods, which is an increase of 73% compared to 2018. This year, Zásilkovna and the companies in the Packeta Group aim to reach a turnover of CZK 2 billion and 35 million consignments transported.

“We have been making a profit continuously since 2013. In 2019, we exceeded the threshold of a billion crowns in turnover for the first time in the history of our company. We managed to grow the company without any government grants or financial investors. We broke records in the number of consignments transported, too. Having transported 379,000 consignments in a single day shortly before Christmas, we set a new historical milestone. The number of pick-up points was increased significantly, and currently, we have nearly 4,000, more than 2,700 of which are located in the Czech Republic. Our customers grew to like our new “Mezi Námi” (Between Us) service, which is intended for shipping consignments between individuals. Nearly 400,000 consignments have been transported with the Mezi Námi service since last May, and the mobile app has been downloaded by nearly 210,000 people.” 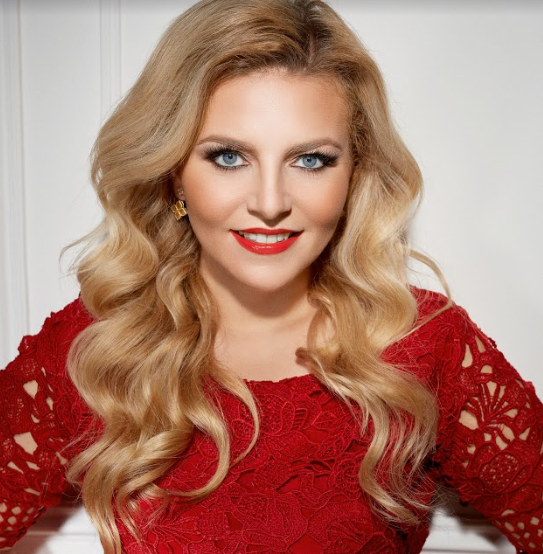 “Innovations will primarily drive the growth of the group in 2020. Packeta is planning to invest tens of millions of crowns into the development of new technologies. Besides, it also intends to venture into new market segments, expand in countries where it currently operates, and launch transportation to new countries, too. Projects for a car boot delivery service in the Czech Republic and transportation to the USA should be launched in the first quarter of 2020. In addition to this, Packeta also plans to launch a delivery service to Dubai and the Middle East, development of the P2P platform as a part of the Zavezu acquisition, and putting the finishing touches on a number of projects in the area of robotisation and automation of its pick-up points.”

“We have ambitious goals for this year, too. We want to grow further by tens of per cent. As far as turnover is concerned, we want to approach CZK 2 billion. Our goal in the number of consignments transported is to strive to reach 35 million. We also want to increase the number of pick-up points in our group to 5,000, with 3,500 in the Czech Republic. Our main goal is to become a global logistics platform within three years”

For Packeta Group, the owner of Zásilkovna, 2019 was a year of historic milestones. In April, the company launched the “Mezi Námi” (Between Us) service, which allows the shipment of consignments between individuals, meaning that the group entered a new market segment. In May, Packeta Group was the first company in central and eastern Europe to offer a Z-BOT robotic pick-up point to its customers, and transport of goods to all EU countries and to Russia was launched in July. Additionally, 3 new depots were opened in Prague, Ostrava, and Hradec Králové. Packeta acquired the Zavezu courier service in December.