Women in leadership positions? It’s a sure thing!

Marketing of Packeta Group for Central and Eastern Europe Will Be Led by Barbora Langer, the Human Resources Sphere in This Region Will Be Led by Šárka Volejníková.

The Lead management positions of the foreign entity Packeta group, owner of Zásilkovna, will be occupied by two experienced managers. Barbora Langer will be holding the position Head of Marketing for the region CEE & DACH. Her main task will be the setting and management of the marketing strategy in Central and Eastern Europe and Germany. Human resources in this region will be led by Šárka Volejníková and she will hold the position Head of HR for CEE & DACH. Her main goal in this function will primarily be the integration of internal HR processes and the growth of the group’s employees in foreign markets where Packeta is active.
„The expansion abroad is our top priority; we have already developed a strong position in foreign entities at the moment. Bara’s goal is the integration of marketing strategies of the holding and to develop a lovebrand in Central and Eastern Europe and Germany, in order for them to be perceived in the same way as Zásilkovna in the Czech Republic and Zásielkovňa in Slovakia.“ 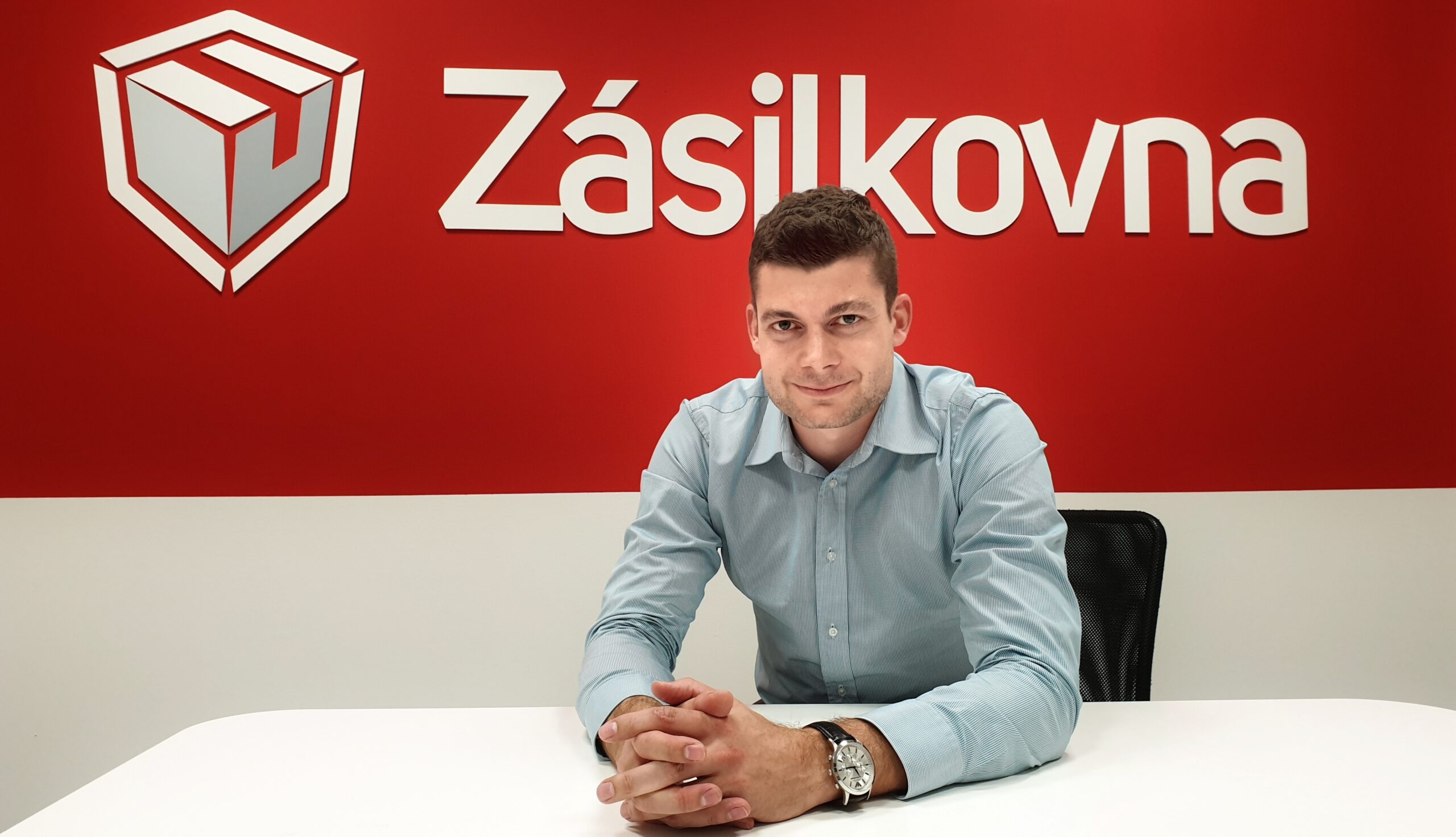 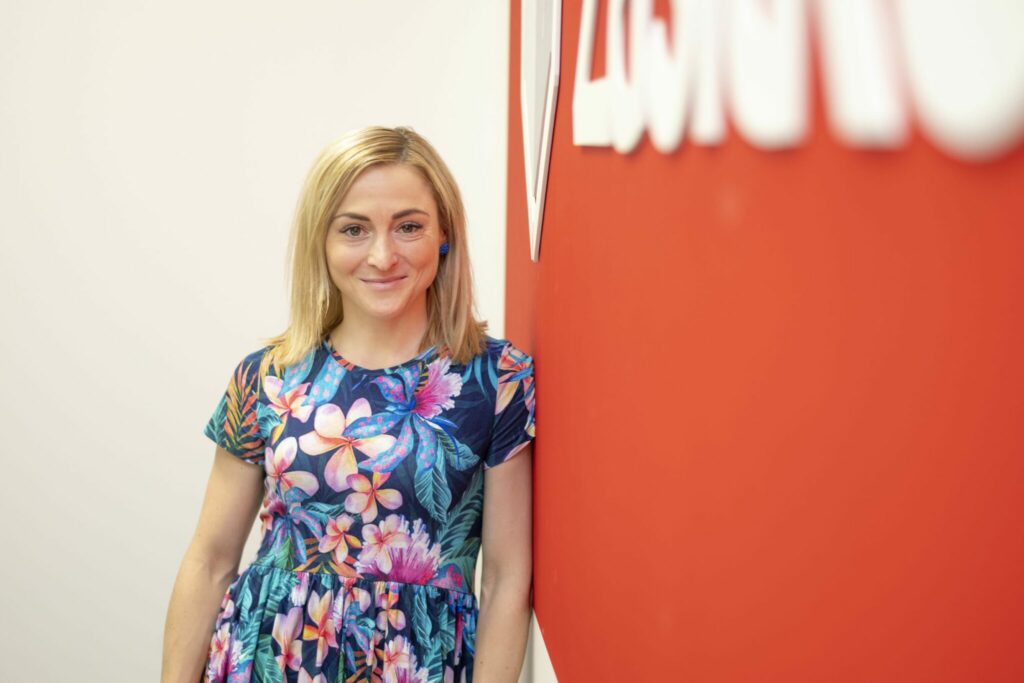 „Together with my team, I would like to develop Packeta into not just a brand, which is known to everyone, including its services, but also a lifestyle. I want people to be entertained by our articles on our blog instead of just sending parcels. I want to improve their day through our social media posts and I want them to drink their morning coffee from our red Packeta mug or listen to our new episodes of Z-Talks while walking their dog in the morning,“ explains Head of Marketing CEE & DACH Barbora Langer.

Barbora Langer (32) graduated from the Faculty of Physical Education and Sport and the Prague College in the fields of International Management and Business. Prior to working in Packeta, she worked in the company Nike, where she gained extensive experience in the fields of Retail Marketing and Visual Merchandising. Bára is married and is a very fond of sports and healthy eating.

„During meetings and interviews I like to say, we don’t just work in Zásilkovna, but we live for it. It is a lifestyle that we are fond of. My team and I want to ensure that each and every one of our colleagues go to work with the same kind of enthusiasm. I wish for our hearts to beat in the same rhythm throughout the boarders, our one-of-a-kind company culture continues to entertain us, which was also visible from the outside. It will be a ride. I am looking forward to it,“ says Šárka Volejníková, Head of HR for CEE & DACH. 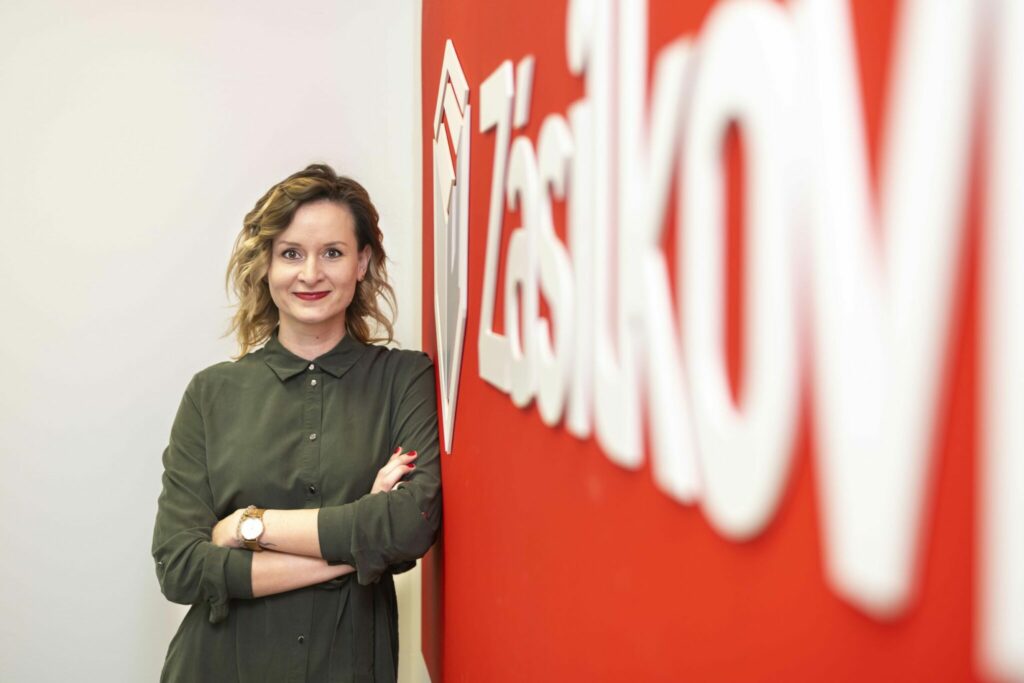 Šárka Volejníková (33) studied Social Anthropology, Public Policy and Human Resources focusing on HR management and management of organizations. In Packeta, she was the Head of HR of Zásilkovna in the Czech Republic for several months. Prior to that, she worked in a managerial position in the company Konica Minolta. She likes traveling, gardening and yachting in her free time.

„The plans and goals of Packeta group are once again very ambitious for this year. Our goal is to significantly strengthen in foreign markets and to continue to fulfill our vision of being a global platform for the e-commerce sector. I believe that Bára and Šárka will help us to fulfill this goal. I am also happy that the lead management of the holding will be occupied by two women. Diversity is very important for fulfilling our vision, values and goals and I consider diverse teams as creative, leading to better results,“ says the founder of Zásilkovna and CEO of Packeta Simona Kijonková.