In August, our mobile app celebrated several successes. Since its launch on 24 April 2019, two million users have downloaded our app. This means that two million people can send parcels conveniently, without submission forms and without lines. And the popularity of the service is demonstrated by another milestone achieved in August: 5 million parcels were sent via the Zásilkovna app between January 2021 and August 2021. 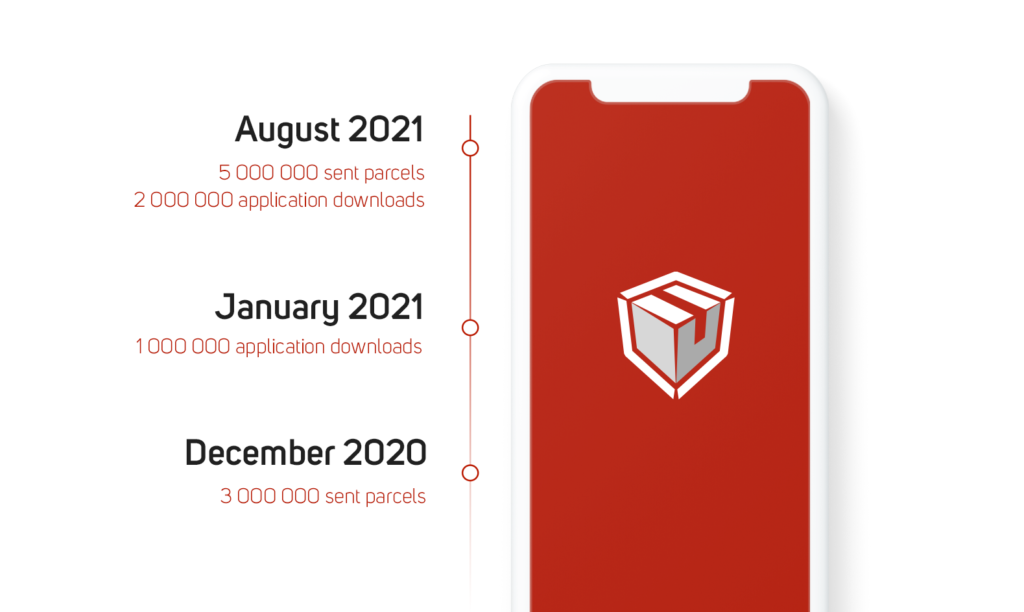 More about Between Us

The Between Us service, which enables sending parcels between individuals across the Czech Republic, Slovakia and now Hungary, was launched in April 2019. Sending parcels is very easy: just download the free mobile app Zásilkovna, enter the parcel and recipient details and then take the parcel to any of our submission points, of which we have more than 5,500 in the Czech Republic. You don’t even need to know the recipient’s address: you can send it to a pick-up point which is close to the recipient – and you can simply select it on the pick-up point map. You can also choose one of our Z-Boxes as a pick-up point.

DID YOU KNOW THAT…  Even in August, our app was one of the most downloaded in the App Store (6th place) and Google Play (9th place)?