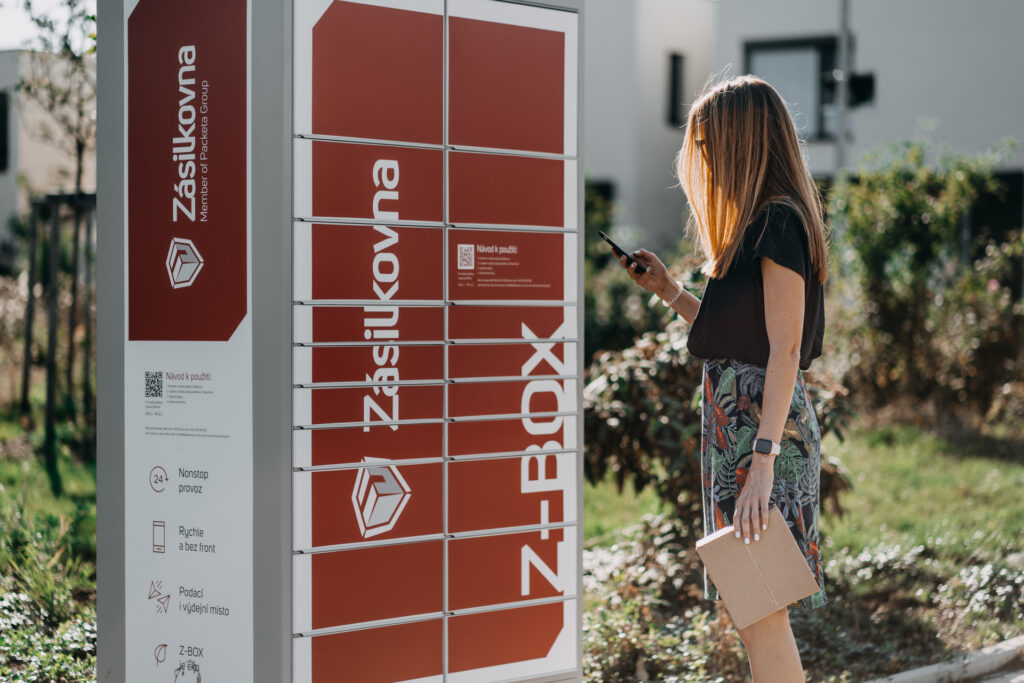 “It’s incredible that it hasn’t even been a year since the first Z-BOX was installed and today there are already 1,000 of them in the Czech Republic! We are very happy with how popular our Z-Boxes are,” says Simona Kijonková, founder of Zásilkovna and CEO of Packeta Group. “There are many companies in the market today offering various forms of pick-up boxes, mainly for their own needs. Our philosophy is to provide customers with shipping of goods from more than 30,000 e-shops, so Z-Boxes are not just for distributing goods from one shop. In practice, this means that, for example, a resident of a town or village can send goods to a Z-BOX via Zásilkovna from any internet shop in the country. Later this year, we plan to launch another major value-added service for customers, which is the ability to submit parcels directly to a Z-BOX. We will also make it possible to submit parcels from small municipalities where Z-Boxes are already located and where we plan to install them in the future,” she adds.

Z-Boxes can operate basically anywhere as they only need a sunny location to operate because they are powered by a solar panel. They are located in parking lots, bus stops or squares, but they are also located in the grounds of the Temelín and Dukovany nuclear power plants, in the hospitals in Mladá Boleslav and Šumperk, in front of the University of Hradec Králové or in many shopping centers. Among the specific partners with whom Zásilkovna cooperates on the installation of Z-Boxes are, for example, one of the largest retail chains in the Czech Republic, Lidl, the largest domestic real estate owner CPI Property Group or one of the largest development groups FINEP HOLDING.

“We can quickly assess how busy specific Z-Boxes are and then reinforce the site by setting up another Z-BOX in the vicinity. Alternatively, thanks to the modularity, we can add additional columns to increase the capacity of an existing Z-BOX.”

The Z-Boxes are open for customers 24 hours a day, 7 days a week. As soon as the driver delivers the parcel to the Z-BOX, the customer receives an informative email, SMS message and notification to the mobile app Zásilkovna. At this point, it is then possible to collect the parcel. To operate it, you only need to have the Zásilkovna app installed on your smartphone and Bluetooth enabled. When you arrive at the Z-BOX, the app automatically pairs itself via Bluetooth and opens the box with the parcel. Delivery is paid for online – including cash on delivery. Parcel handling takes a matter of seconds, both during the process of placing individual parcels into the Z-BOX by a Zásilkovna employee and during the issuing process to the customer. 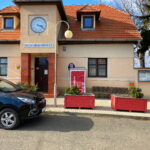 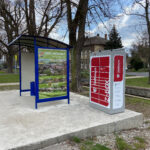 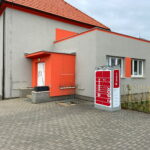 Simona Kijonková on the Current

COVID-19: We Will Deliver to