Packeta has bought Trayto. Together, we will help Czech e-shops expand abroad.

Packeta, the owner of a leading technological and logistic provider Zásilkovna, has bought Trayto (the former BiddingTools Group), a technological company seated in Ostrava, which is a leading expert in the field of the automation of offers in product comparators, such as Heureka or Zboží.cz in the Czech Republic and Slovakia. In addition to shopping search engines and XML feeds, Trayto has begun focusing on foreign Internet marketplaces, such as Emag or Amazon. The company portfolio is comprised of more than 500 e-shops. The turnover that Trayto helped its clients realize in 2019 amounts to CZK 2 billion and the annual budget for the clients’ on-line advertising administered by Trayto amounts to nearly CZK 100 million. The main purpose of the collaboration between Packeta and Trayto is to simplify and accelerate the entry of Czech e-shops into foreign markets. 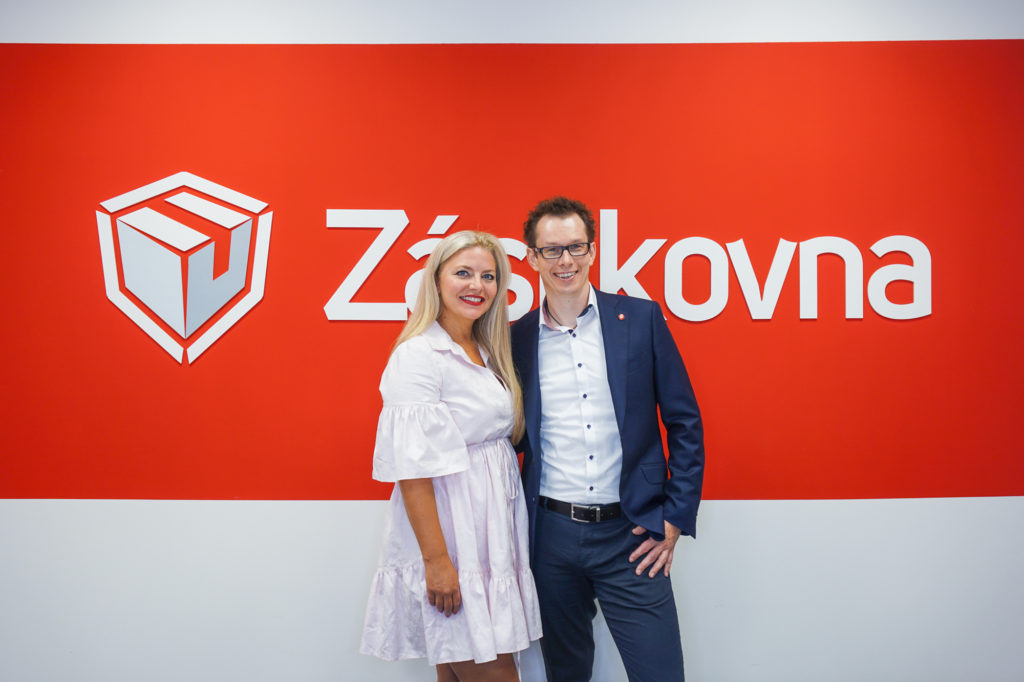 “The Czech Republic is a big power in e-shops and a number of them have discovered that the Czech market is too small for their ambitions. An ever increasing number of Czech e-shops are seeking to enter new markets and we’ve already started helping them in their efforts, as logistics focused on foreign markets is the cornerstone of successful export. Thanks to the purchase of Trayto and its unique know-how, our support of e-shops in their expansion will become even more effective. In addition, this is another step towards the fulfilment of the Packeta Group’s vision to become a global digital logistic platform. We already deliver to 33 countries and are approaching the launch of our services in the Middle East region,” said Simona Kijonková, the founder of Zásilkovna and CEO of the Packeta Group. “The entire Trayto team headed by CEO Rosťa Urbánek will work closely with our business and marketing teams. We are working on a strategy for shared business and marketing activities focused on e-shops. Nothing has changed in the Packeta Holding structure,” explained Simona Kijonková.

“With Zásilkovna, we’ve known and got to know each other for some time. We found synergies in personal as well as work matters and decided to sell the company to Packeta. Trayto has foreign ambitions and Packeta has many years of experience working abroad, which means that we can help each other grow. We have highly experienced people in Ostrava and the Group can employ our team of developers to accelerate some of its projects,” added Rostislav Urbánek, CEO of Trayto. “Both our technologically oriented companies have the same target group of customers – e-shops. Therefore, Packeta thought it would be good to make Trayto a fully-fledged member of the Group. Logistics and sales promotion for e-shops provided by Trayto go hand in hand and it’s what we need.”

Trayto has been on the market for 6 years already. In addition to bidding in product comparators, the company has developed its own technology for processing big data. The company provides its clients from among e-shops with made-to-measure transformation of data to fit their individual needs to achieve maximum automation and improve its effectiveness and sales. Among the services and tools provided by the company in the field of e-commerce are BiddingTools, BiddingManager, and Xemel.

Changes Regarding Delivery to Germany

Adjusting to Volatility in Fuel